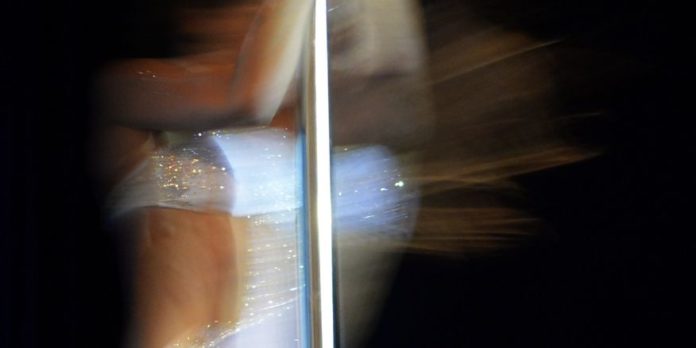 3 Convicted In Jealousy Slaying of Army Veteran Inside Strip Club


HOUSTON, Texas – The manager of a gentleman’s club on the Gulf Freeway and two employees have pleaded guilty to their roles in the fatal shooting of a 31-year-old Army veteran in the restroom of the club in 2017.

The trio worked together to clean up the crime scene, put the victim’s body in his own car, drive it to La Marque and set it on fire with the body inside to destroy the evidence, Harris County District Attorney Kim Ogg announced Saturday.

“This may have been an impulsive crime, but these three people have been brought to justice after going to great lengths to conceal their actions,” Ogg said. “Our partners in law enforcement did an amazing job of piecing together what happened and securing charges against those who were responsible. We hope this bring some closure to the victim’s family”

His body was then placed in the backseat of his red Ford Explorer, which was driven to 5600 Mitchell Lane in La Marque (24 miles away) and the SUV was set on fire. Police and firefighters responded about 6:30 a.m.

When investigators learned that the SUV belonged to Lancelin, and Lancelin’s body was found in the backseat, friends and witnesses said he was last seen at the gentleman’s club. Houston police investigators questioned the manager, Milton Carlos Segura, who gave a statement regarding the shooting. Witnesses stated that Segura was jealous that his girlfriend, an employee at the club named Priscilla Ashley Castellano, was paying a lot of attention to Lancelin.

Witnesses told police Segura shot Lancelin in the restroom after closing time. Castellano cleaned up the crime scene and Eleazar Leon, who worked at the club, helped put the body in the SUV and burn it.

Earlier this month, Segura, 39, pleaded guilty to murder and was sentenced to 35 years in prison.

Assistant District Attorney Lisa Calligan, of the Major Offenders Division, prosecuted the case, which was investigated by the Houston Police Department.

“Brandon Lancelin was an innocent victim and an Army veteran who was killed simply because he was friendly to the wrong people,” Calligan said.

SHERIFF: Woman Tries To Set Police Cruiser On Fire While Deputy Was In It

Nearly three weeks after the Idaho student murders shocked the college town of Moscow, investigators have backtracked on some of END_OF_DOCUMENT_TOKEN_TO_BE_REPLACED