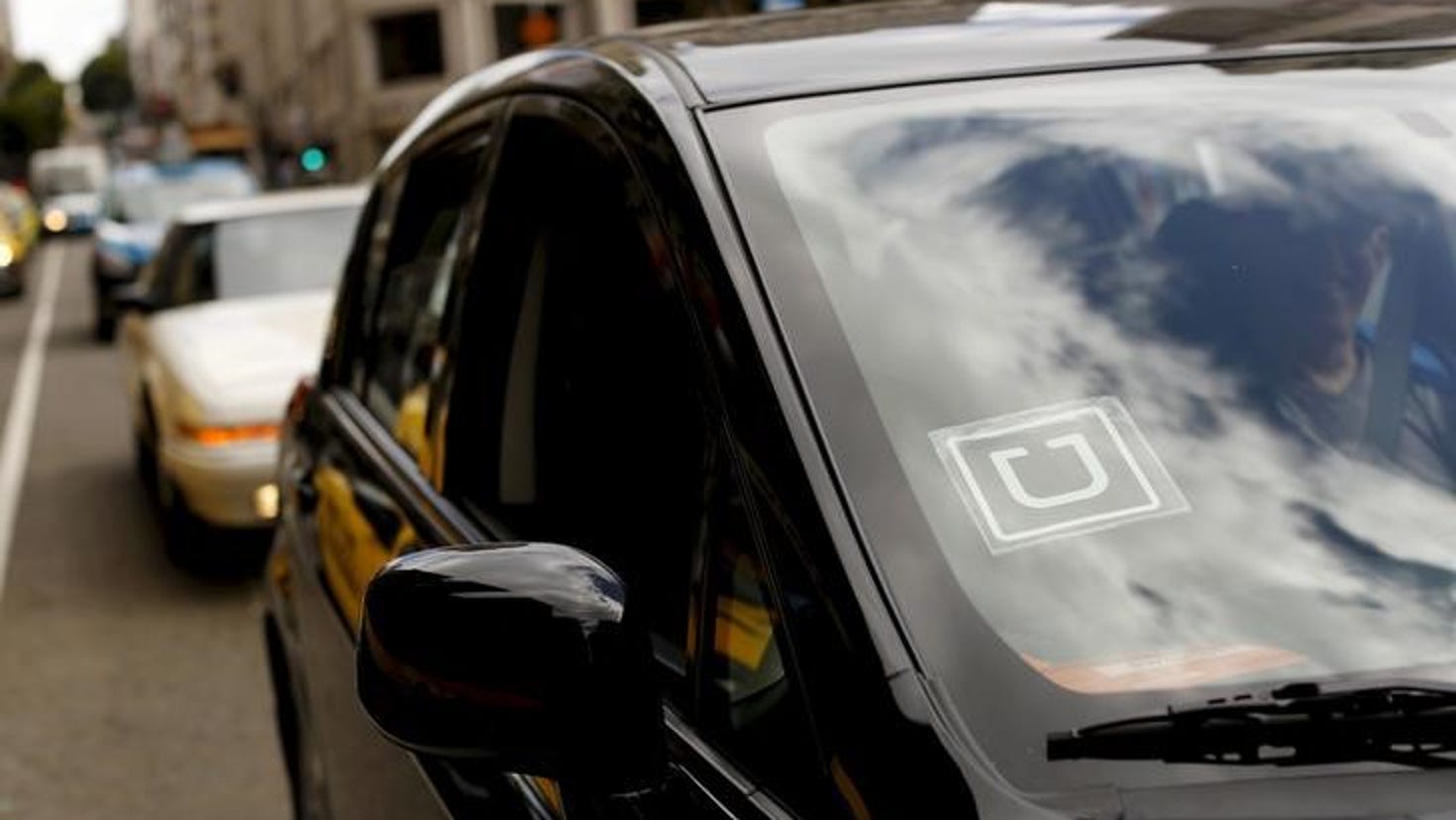 The California teen who was virtual arraigned pleaded not guilty in juvenile court through her attorney.

According to KNSD, the suspect’s parents and the victim’s husband were present at the arraignment in juvenile court

The stabbing incident happened at Lanoitan Avenue near 18th Street in National City, which is about a 10-minute drive south of San Diego.

The reasons for the stabbing and the relationship between the victim and suspect remain unclear.

Judge Espana ruled that the teen must remain in custody. She is due back in court July 20 for a readiness hearing.

Related Topics:CaliforniacrimeFeaturedJuvenileMurderstabbinguber driver
Up Next

Alex Murdaugh apparently met with his lawyer, law partners, and relatives for a meeting three days after the murders of END_OF_DOCUMENT_TOKEN_TO_BE_REPLACED