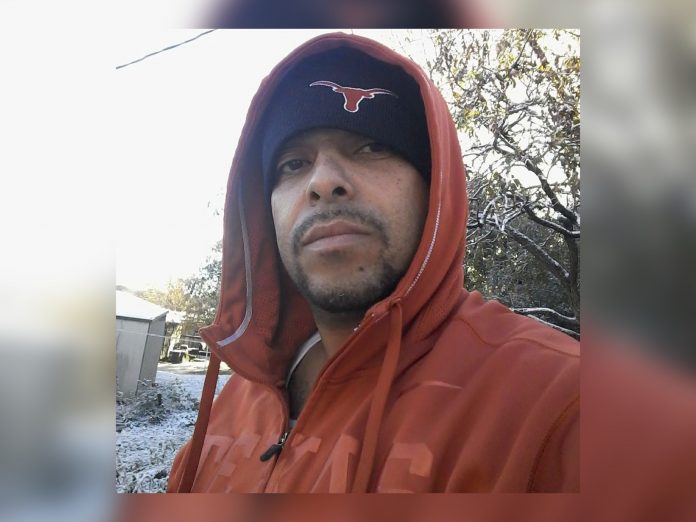 
Rebeca Garcia is the girlfriend of a man who was fatally shot by an officer with the Austin Police Department. The incident happened in April 2020, and Garcia is now suing the city for $1 million.

Garcia says she experienced emotional distress after seeing her boyfriend, Mike Ramos, being killed. She says that the police came to her apartment complex in regards to a “man with a gun.”

The lawsuit notes that Mike Ramos was not in possession of a weapon.

In March 2021, Christopher Taylor, the APD officer who shot Ramos, was charged with Ramos’ murder. The DA’s office stated that Taylor has been charged with first-degree murder, stemming from the use-of-force occurrence.

In 2020, someone called 911, stating that individuals in a Toyota Prius were doing drugs, and a man was in possession of a weapon.

When officers demanded that Ramos exit the car, he complied, but things went wrong quickly. Then, a bean bag round was fired at Ramos, striking him in the thigh.

Ramos is seen shaken up by the incident as he hops back into the vehicle and closed the door. APD dash cam recordings show Ramos being shot at three times as he attempted to drive off from his parking location. The department had stated that Taylor was responsible for the fatal shots while eight other officers were on the scene, as well.

Additionally, in July 2019, Dr. Marius DeSilva was fatally shot while experiencing a mental health crisis at his condo. Taylor and APD officer Karl Krycia are accused of killing him.

The department said that DeSilva had a knife held up to his own neck when the officers came to the scene on Bowie St. Authorities say that DeSilva placed the knife to his side when he was demanded to do so. However, when he moved in the officers’ direction, while still in possession of the knife, he was shot and eventually died. Taylor was indicted on a murder charge in that case, too.

On May 16, Taylor is planned to appear in court again, in relation to his murder charge in Ramos’ case.

Woman Stranded For Six Days, Survives By Eating Snow And Six-Pack Of Yogurt

On this episode of “Prime Crime with Jesse Weber,” he takes us through the bizarre case of Anthony Todt, a END_OF_DOCUMENT_TOKEN_TO_BE_REPLACED

Andrew Tate and his brother, Tristan, were arrested in Romania a month ago for allegations of human trafficking and organized END_OF_DOCUMENT_TOKEN_TO_BE_REPLACED