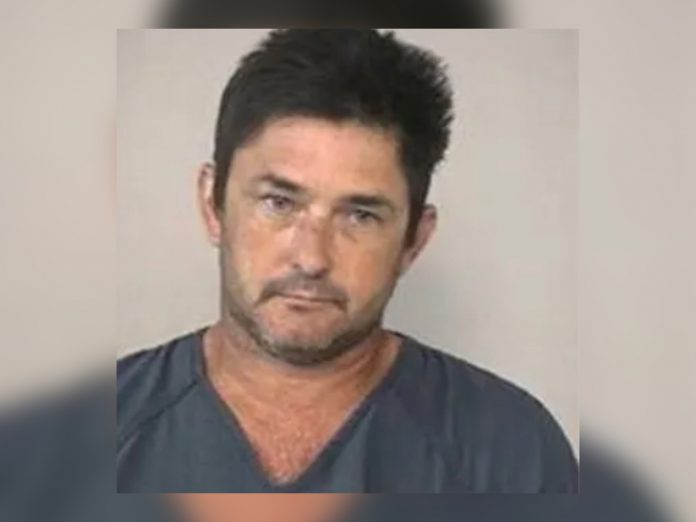 
Earlier this week, a group of dogs killed a man in Fresno, Texas. Now, the owner of the dogs has been apprehended and charged in relation to the attack.

Cartwright faces charges of attack by dog resulting in death. He has a bond of $100,000, stated the Fort Bend County Sheriff’s Office.

Garcia had been walking to a store when the dogs attacked him. He was airlifted to a medical facility in Houston, but life-saving measures were unsuccessful.

A couple of hours after the incident, the dogs were taken into custody. At least one of them is thought to be involved in another recent attack.

Because of Lillian’s Law, Cartwright could spend up to 20 years in prison if he is convicted. It was named after Lillian Stiles, 76, who died after a pack of dogs killed her as she tended to her lawn.

A neighbor said that he has called animal control on five previous occasions in regards to the same dogs that killed Garcia. They had gotten onto his property and caused the death of his chickens.

Reward Amount Doubled To $6,000 For Information In 2002 Murder Of 4-Year-Old Texas Girl