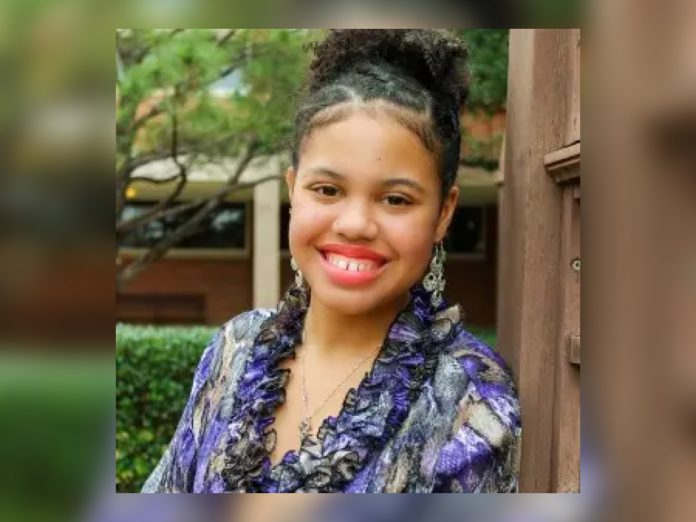 
Haley Taylor Schlitz started attending Southern Methodist University’s Dedman School of Law at 16 years old. She is now set to graduate on May 13, making her the youngest African American to graduate from law school at 19 years old.

Schlitz graduated from high school at 13 and then received her undergraduate degree from Texas Woman’s University at 16.

At 17 years old, Schlitz served as a delegate to the Democratic National Convention. She was one of the youngest delegates at the DNC that year.

Prior to her success, Schlitz says she initially struggled academically. She was homeschooled her after parents noticed a decline in her grades when she was in the fifth grade.

She gained confidence while being homeschooled which helped her to excel academically.

Schlitz and her mother Dr. Myiesha Taylor published The Homeschool Alternative, which is a homeschooling guide for Black parents.

On this episode of “Prime Crime with Jesse Weber,” he takes us through the bizarre case of Anthony Todt, a END_OF_DOCUMENT_TOKEN_TO_BE_REPLACED

Andrew Tate and his brother, Tristan, were arrested in Romania a month ago for allegations of human trafficking and organized END_OF_DOCUMENT_TOKEN_TO_BE_REPLACED