19-year-old Rodolfo Aceves was apprehended after being accused of threatening a mass shooting. This occurred at the Amazon warehouse where he was employed in San Antonio, Texas.

On June 27, Aceves was arrested. He has been charged with terroristic threat causing fear. This is a third-degree felony, punishable by up to 10 years in state prison.

Detectives stated that multiple employees told them that Aceves wanted to shoot up the delivery station, located in the 8200 block of Sous Vide Way. Investigators then gathered credible details to assume that Aceves’ remarks were a valid threat.

A witness told police that Aceves thought that the Uvalde school shooter was his idol. He added that since he knew what school her child attended, “he would now know what school to go to and shoot up.” She said that she was scared of him.

“This case highlights the importance of community, collaboration, and appropriate responses. This is the essence of ‘see something, say something.’ If not for the witness who came forward, this incident could have resulted in a tragic outcome.”

When Aceves’ father was interviewed, he stated that his son had been diagnosed with a mental illness at 16. Additionally, after his son bought the assault rifle, many relatives were afraid of him because of his past behavior.

When Aceves was apprehended, investigators say that they confiscated an AR-15 from his location. His bond was set at $50,000. 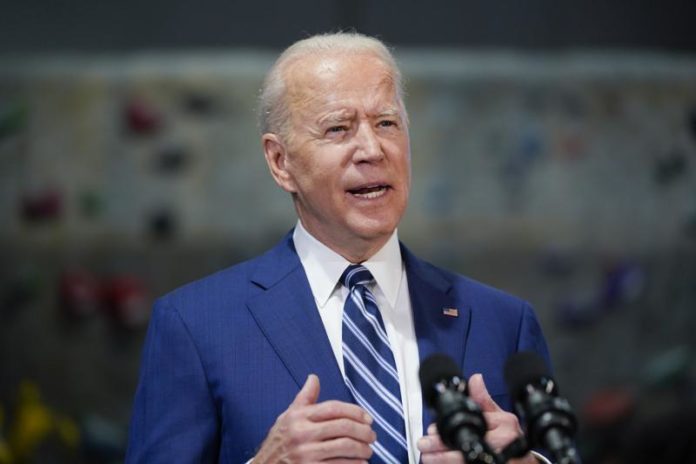 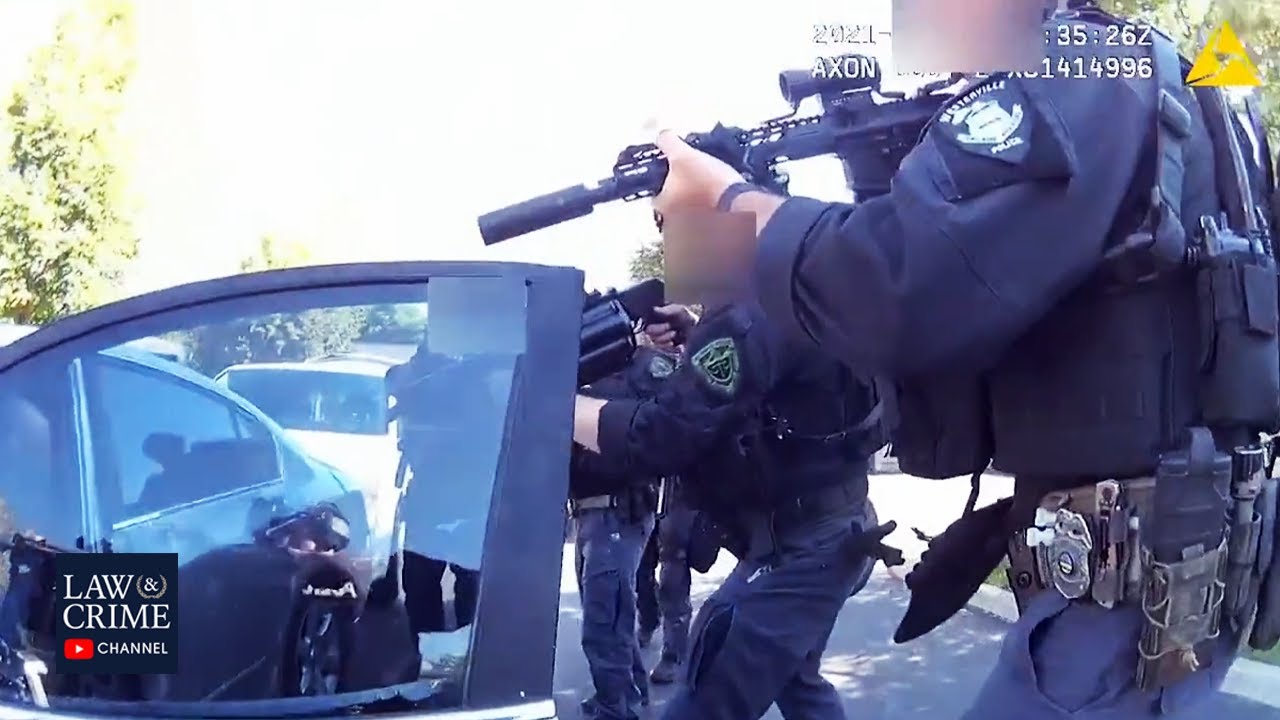