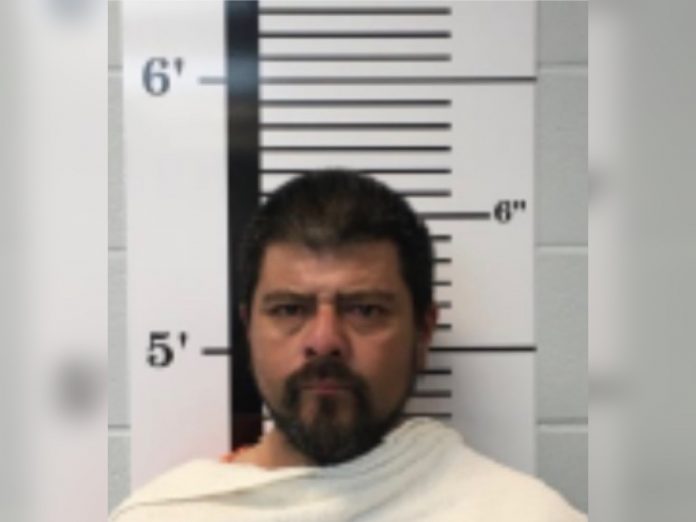 On April 29, 2022 a missing person report was filed with Greenville PD. Greenville officers learned that 47 year old Martinez was last seen at the American Inn Motel in Royse City, TX.

After reviewing surveillance footage officers see Martinez enter the motel with Reynaldo Chavez on May 2. On May 3 Chavez was seen leaving a room with what appeared to be an unconscious woman wrapped in a blanket.

He claimed he assaulted Martinez and she died from the injuries. He then said he drove her deceased body to a wooded area in Houston and dumped the body behind a business.

Houston PD confirmed they recovered a deceased body on May 9. Royse City PD sent medical records of Martinez to Houston and they were able to positively identify her.

The Harris County Medical Examiner cited homicidal violence as the cause of death.

Chavez is being charged with murder along with possession of a controlled substance, unlawful carrying of a weapon and theft of a weapon. His bond is set at $1,000,000.

Nearly three weeks after the Idaho student murders shocked the college town of Moscow, investigators have backtracked on some of END_OF_DOCUMENT_TOKEN_TO_BE_REPLACED