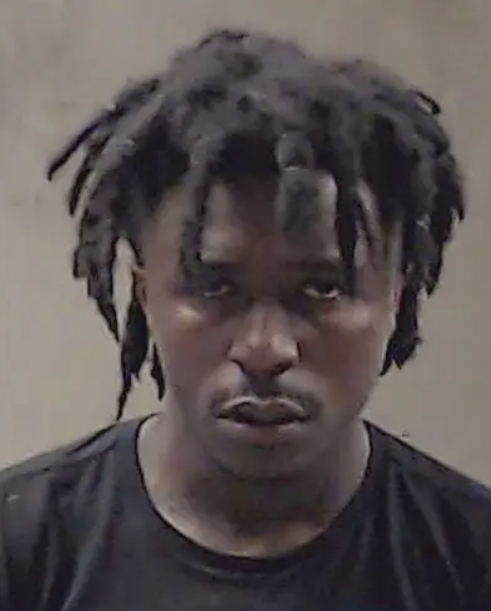 Mother Fatally Shot By Boyfriend While Holding Her Baby In Her Arms; Suspect Arrested


Mic’keya Montgomery, a 21-year-old mother, was fatally shot while holding her baby in DeKalb County, Georgia. Her relatives say the baby’s father, who wore a jail ankle monitor, killed her.

Authorities say that the shooting occurred Wednesday, in a wooded location behind Education Elevation Children Academy on Snapfinger Park Drive in Decatur.

Family members report that Mic’keya had experienced some troubles in the past, like the death of her mother who died from COVID-19 ten months ago. She had been afraid of Taco Nash, her boyfriend, so she never broke up with him.

When Montgomery went to retrieve her child from the daycare after she got off of work, Nash suddenly appeared with a gun. Workers at the location tried to assist the woman but were unsuccessful.

Authorities revealed that the woman fled into the woods with her baby in her hands and was fatally shot.

After police arrived to the location, Nash surrendered. The incident was captured on surveillance camera footage.

Relatives disclosed that Nash shot Mic’keya two years ago and had continuously beat her.

Montgomery’s relatives say that this is an example of the judicial system failing a victim.

Mother Fatally Shot By Boyfriend While Holding Her Baby In Her Arms; Suspect Arrested