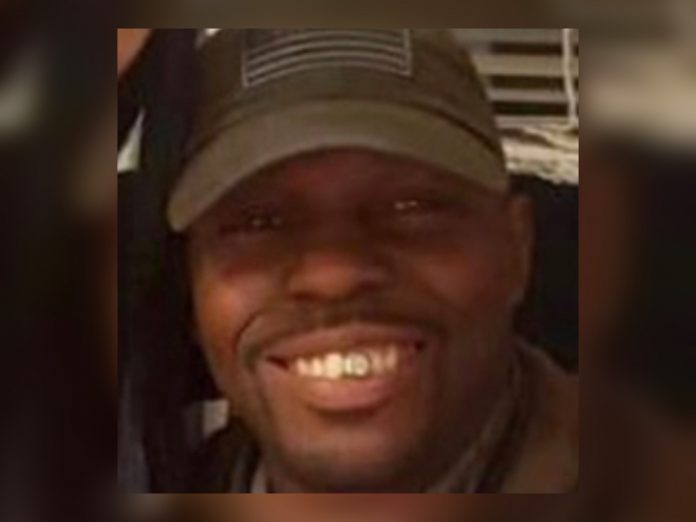 Man Dragged To His Death After Train’s Doors ‘Short-Circuited’


On Monday, federal investigators announced what occurred when a man’s arm got caught in a passenger door on a subway car in Boston.They say the door malfunctioned as he was dragged to his death.

Reports indicate that the trains have safety measures in place to stop them from moving when something is in the way.

The National Transportation Safety Board documented its findings in an initial report.

“NTSB investigators examined and tested the railcar involved after the accident, identifying a fault in a local door control system. It enabled the train to move with the door obstructed,” it stated.

The problem was said to be caused by a “short circuit.”

On April 12, Robinson Lalin, 39, died close to 12:30 a.m., police say. This happened after he got out of the six-car Massachusetts Bay Transportation Authority Red Line train at the Broadway Station.

Lalin’s right arm got stuck in a door, and he was pulled over 100 feet against the platform, then onto the bottom surface close to the tracks. He was declared deceased at the scene.

The report said a short circuit inside of the car’s wirings permitted the train to start proceeding as Lalin tried to go through the doors that were closing.

No other railcars, with the same make and model, seemed to be malfunctioning when the doors were tested. Neither the railcar nor the operator of the train are currently in service.

“He was literally slaughtered to death. My uncle didn’t deserve that..And we’re even more devastated after reading the report,” said Lalin’s nephew.

His relatives have been standing outside of Broadway Station, demanding justice.

“This was a negligent situation. It could have been avoided,” the nephew added.

Man Dragged To His Death After Train’s Doors ‘Short-Circuited’