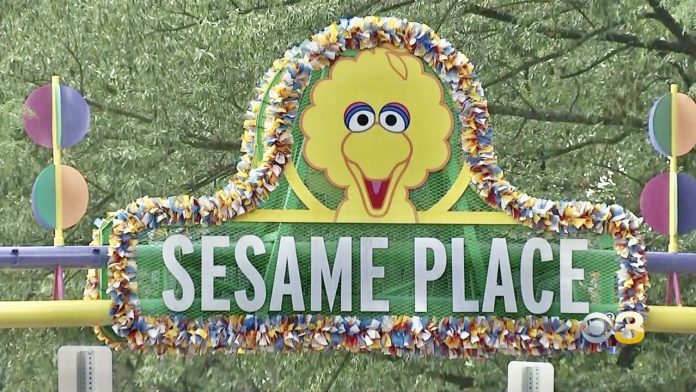 
On Wednesday, a class action lawsuit was filed against SeaWorld, the parent company of Sesame Place. It is seeking millions in damages for suspected discrimination while a family was visiting an amusement park.

Quinton Burns and his daughter Kennedi say that they were at the park on Father’s Day. That’s when the 5-year-old was “brushed off” by multiple characters as a meet-and-great occurred.

Their lawyer says that Kennedi was ignored “among a sea of white children” who the characters focused on instead.

The lawsuit is for other Black families or individuals who think they were discriminated against at Sesame Place.

“Kennedi was forced to experience racism at the age of 5,” the attorney noted. They are looking for $25M in damages and are encouraging others who believe they were discriminated against to come forth, as well.

Attorney Billy Murphy said that the lawsuit is a result of a breach of contract related to race.

“We’re here to make sure that justice is done to the families who did not have the experience at that park that they paid to get. And the reason they didn’t get the experience they paid and contracted to get is because of race.

Sesame Place has stated that they will be reviewing the accusations through legal methods. They say that they are “committed to deliver an inclusive, equitable, and entertaining experience for all of our guests.”

The law firm representing the case showed a recording of Kennedi being ignored, two various times, by Telly Monster and Ernie during the special parade. This was shown  after more than a week since the viral video resulted in an outrage online.

The backlash has occurred because most of the kids that have been ignored are Black.

California police are searching for 16-year-old Kiely Rodni after she disappeared after a large party over the weekend. Plus, a END_OF_DOCUMENT_TOKEN_TO_BE_REPLACED