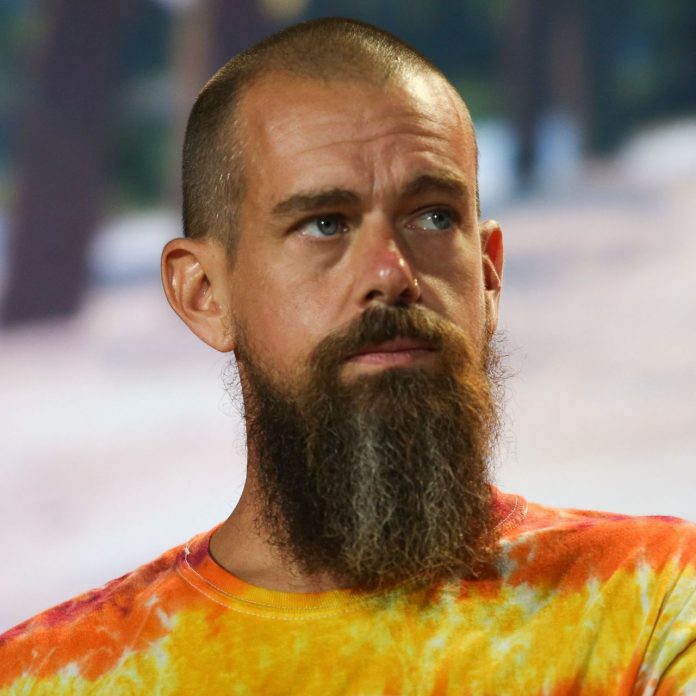 
The co-founder of Twitter, Jack Dorsey, walked away from being CEO of the company last year. However, if the CEO of Tesla, Elon Musk, accomplishes his $44 billion takeover of the company, Dorsey could profit $978 million.

Additionally, Parag Agrawal, the chief executive of Twitter right now, would pocket $42 million out of the deal. The Twitter executive, CFO Ned Segal would receive a $25.5 million pay package.

Twitter’s board of directors have already agreed to sale the company to Elon Musk at $54.20 per share.

Argawal and Segal have what is called a “change in control” section of their contract. This goes into effect if one of them is let go after taking over ownership in 12 months or less. Thus, they are owned the above-mentioned amounts.

Reports indicate that Musk doesn’t trust the current overseers of Twitter. Therefore, those top executives would most likely be replaced when he takes over the company.

On Monday night, Dorsey supported the $44 billion change in ownership.

“Elon’s goal of creating a platform that is ‘maximally trusted and broadly inclusive’ is the right one,’ he said.

“…Elon is the singular solution I trust. I trust his mission to extend the light of consciousness.”

Musk has previously stated that he wanted to buy Twitter in order to bring  freedom of speech back to the social media platform.