A cheerleader at Southern University and A & M College in Louisiana was found dead on Wednesday. Her death comes hours after she posted a suicide note on her instagram.

19-year-old Arlana Miller was a freshman student from Dallas, pursuing a degree in agriculture. It was her first year as an SU cheerleader.

In Miller’s final social media post, she spoke about death and detailed her history with suicidal thoughts. “May this day bring me rest and peace. I have fought this urge since my early teenage years.” She wrote.

She also referenced her struggle with schoolwork, Covid-19 and tearing her ACL ligamen.

Hours after she submitted her final instagram post, Miller was found dead. Southern University and A & M College did not disclose how she died.

“On May 4, 2022, at approximately 9PM, Southern University Athletic Department was notified of a social media post which ultimately led to this unfortunate announcement,” the statement said.

The exact cause and manner of her death has not been released from the West Baton Rouge Parish Medical Examiner & Coroner.

George Wagner, IV is standing trial for the April 2016 murders of eight members of the Rhoden and Gilley families. END_OF_DOCUMENT_TOKEN_TO_BE_REPLACED 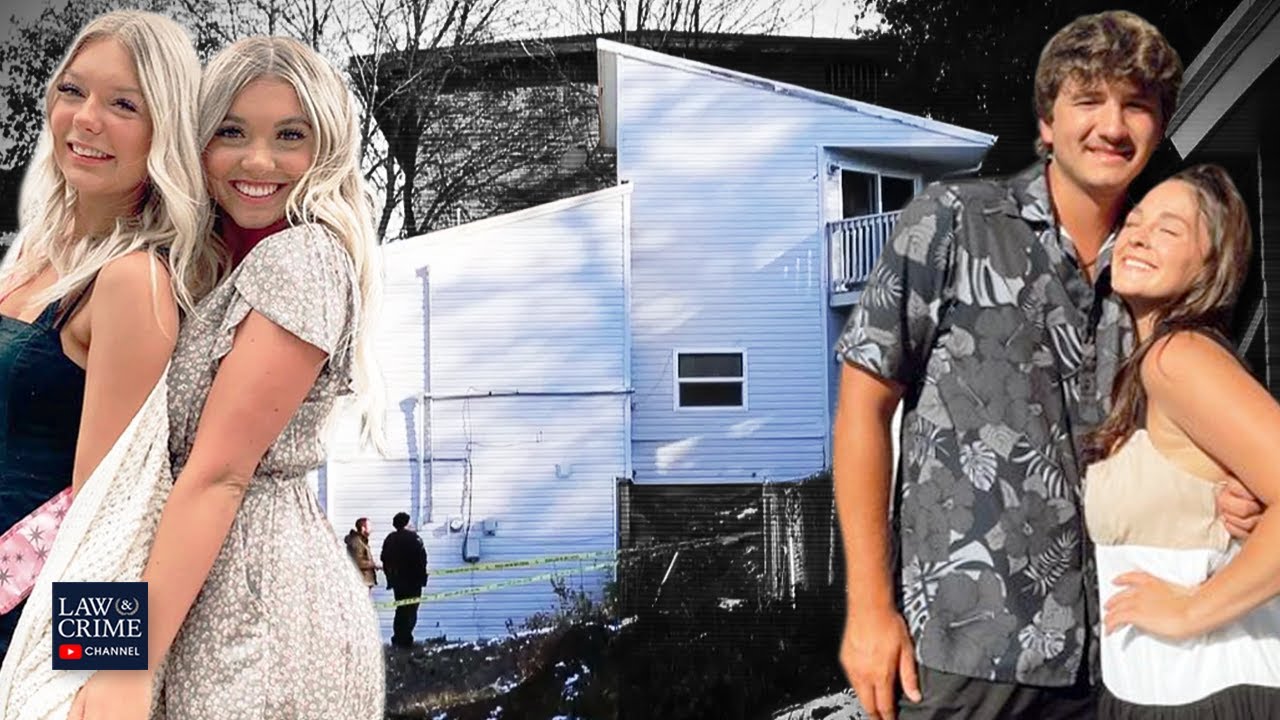