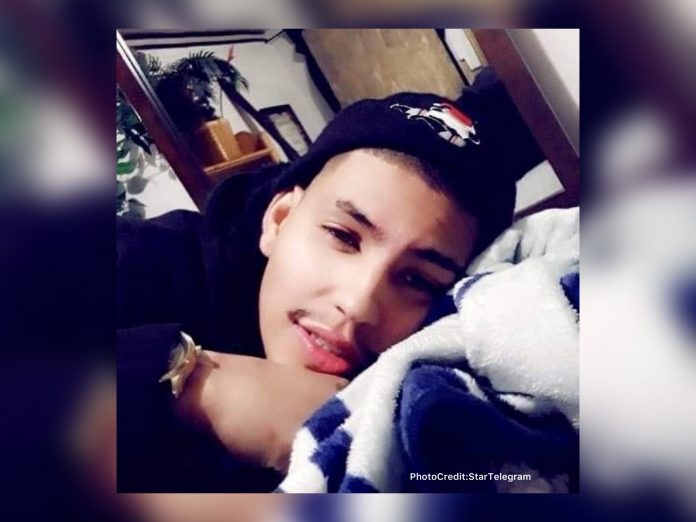 
On April 10, 2022, Roel Devora, 27, was fatally shot. This occurred inside the apartment of his girlfriend, Felecia Torres, in Fort Worth.

Torres said that close to 1 a.m. that morning, someone began knocking on her door and yelling. Although she couldn’t see, she recognized the voice as her former boyfriend.

As soon as Devora opened the door, he was shot three times.

Her ex left the scene, and Torres attempted to help Devora. As she called 911, she was never able to connect to a dispatcher. After four minutes went by, dispatchers called back. However, Torres was already taking Devora to a medical facility.

When the victim arrived to the hospital, at 1:12 a.m., medical staff told her that Devora would have to be taken to John Peter Smith Hospital. Torres also says that the Gang Unit questioned Devora for close to an hour as he was bleeding. When he finally got to JPS, Torres was declared deceased by 2:20 a.m.

The woman says that she tried to tell police that the incident wasn’t gang-related and that she saw what happened. She says she even told them who the shooter was, but officers didn’t listen to her.

Torres believes that the questioning by police while Devora was trying to be stabilized delayed his removal from Baylor Scott & White to JPS.

“It just seems very, very negligent. It’s to the point that I’m even reaching out to an attorney to try to file a wrongful death suit against Baylor…They should not have had the Gang Unit officers questioning him,” she said.

On Friday evening, the woman’s ex- boyfriend, Jose Segura, 32, was apprehended on suspicion of murder in Devora’s killing. When Fort Worth police tried to pull him over, he led them on a nine-mile chase, tried to run on foot, and was eventually taken into custody.

Torres has setup a GoFundMe campaign to assist with Devora’s funeral costs.