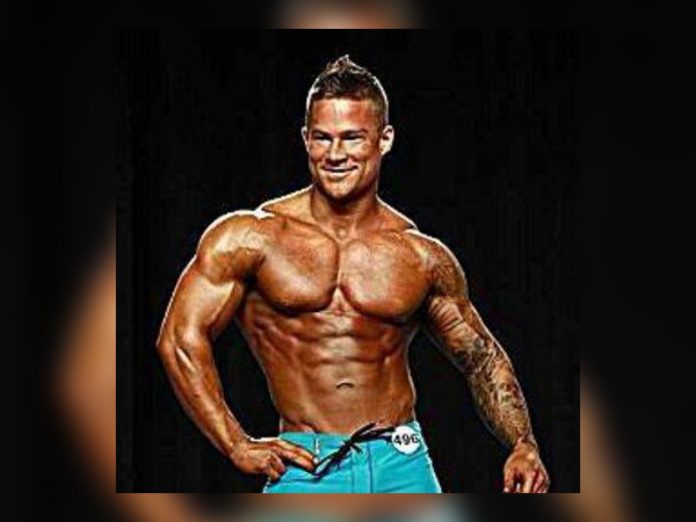 Bodybuilder, Shane Post, Shot Outside His Home After Dispute Over Parking Spot


Last Tuesday, Shane Post, a bodybuilder, was shot in the torso after getting into a disagreement with his neighbor. The dispute occurred in Dallas, and it was over a parking spot.

The man who shot Post was apprehended and identified as Nikki Brown.

Shane’s colon, liver, and kidney were damaged in the shooting, and he was still healing in a hospital when he spoke about the incident.

“The bullet is still in me,” the bodybuilder stated.

Nikki Brown is the alleged shooter who remained on the scene and was taken into custody. He has been released on bond after being booked onto the Ellis County Jail for assault with a deadly weapon.

Irina Post, Shane’s wife, said that Brown was upset because Shane’s friend was in Brown’s designated parking space as she dropped her spouse off. She says that Brown came outside in a robe with a gun in his pocket.

This was not the first time that there has been an issue with the neighbor. Additionally, Irina stated that she was standing outside, holding the couple’s 3-month-old baby when the shooting happened.

Shane has been a bodybuilder for several years. In fact, he won Mr. Pittsburgh in 2017.

Bodybuilder, Shane Post, Shot Outside His Home After Dispute Over Parking Spot

Woman Tries To Get Cell Phone Out Of Outhouse Toliet, Falls In Headfirst

Nearly three weeks after the Idaho student murders shocked the college town of Moscow, investigators have backtracked on some of END_OF_DOCUMENT_TOKEN_TO_BE_REPLACED